Fueled by the fear of low oil reserves, the possible daily attacks on American citizens, and the loss of federally granted freedom, the American Government and corporations employ tactics to exhaust taxable citizens earnings to defend the American dream. Invasions of foreign lands have been proven to have an alternative motive, time and time again, to collect and overtake resources as commodities. Our government-backed corporations not only invade foreign lands, but our homeland as well. Whether it Is Big pharmaceutical companies “mining” for fake illnesses to cure, securing or stealing land from its people to extract the natural resources to fuel the overpopulated highways, or selling false security as a safe, border locked nation at the high price of hardware with mediocre security operators and agents.

This series of work will ask the questions, What is patriotism? Who and what controls the freedoms of our nation? Are we Free? Are we locked with fear of losing freedoms that do not exist in the proportions that we are lead to believe we have? With the use of digital and film photography, I will be producing a series of Mixed Media collage images. The elements are in fact digital photographs that have been rendered into vectors through graphic design software, or scanned film photography collaged into the layered images. 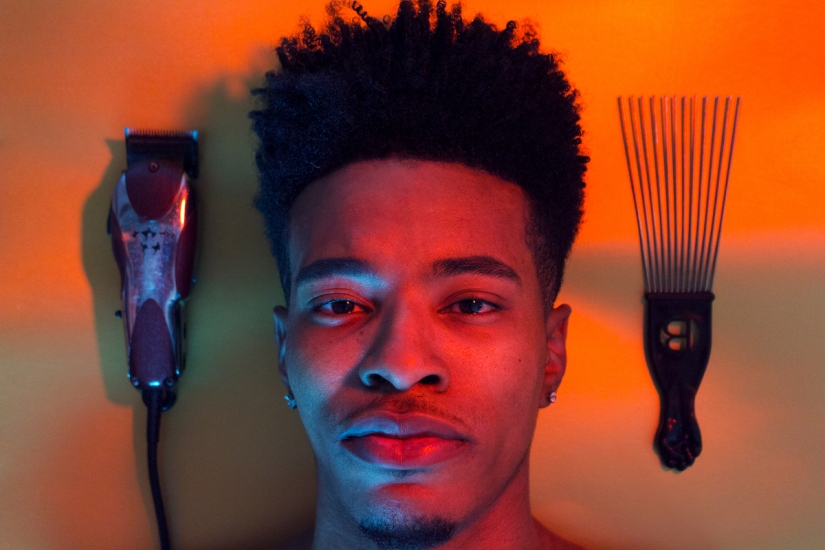 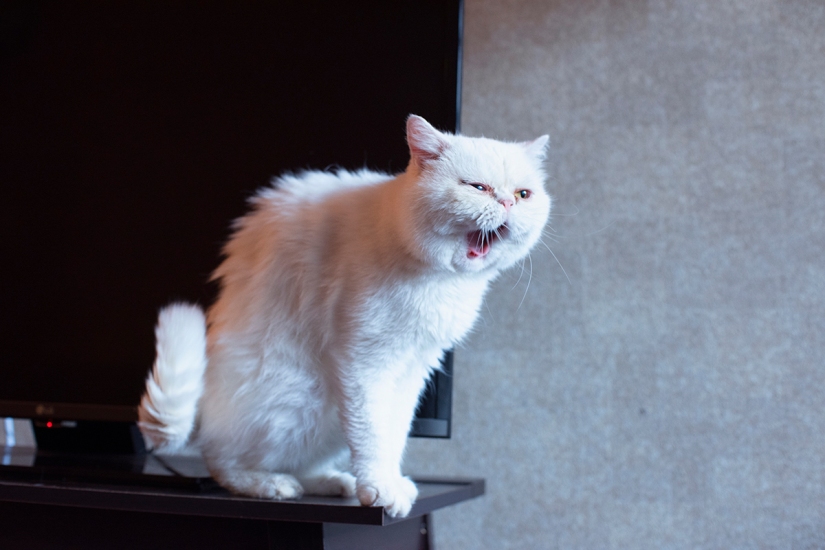 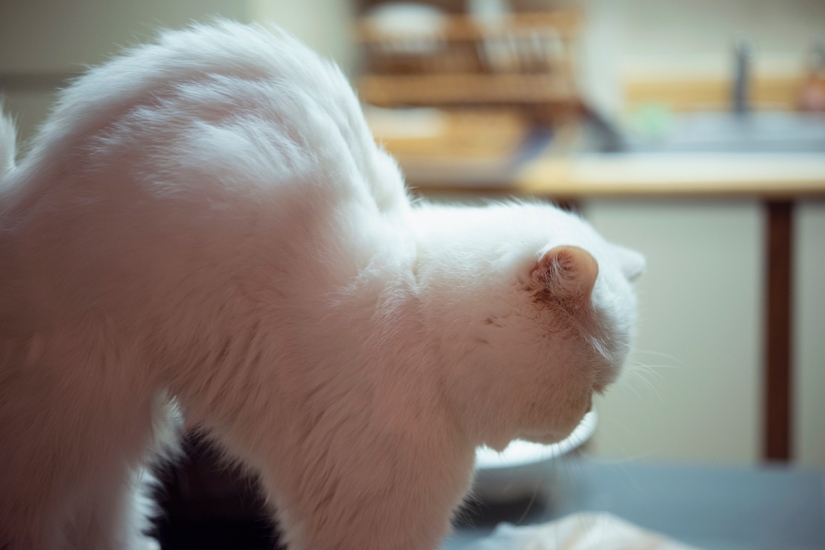 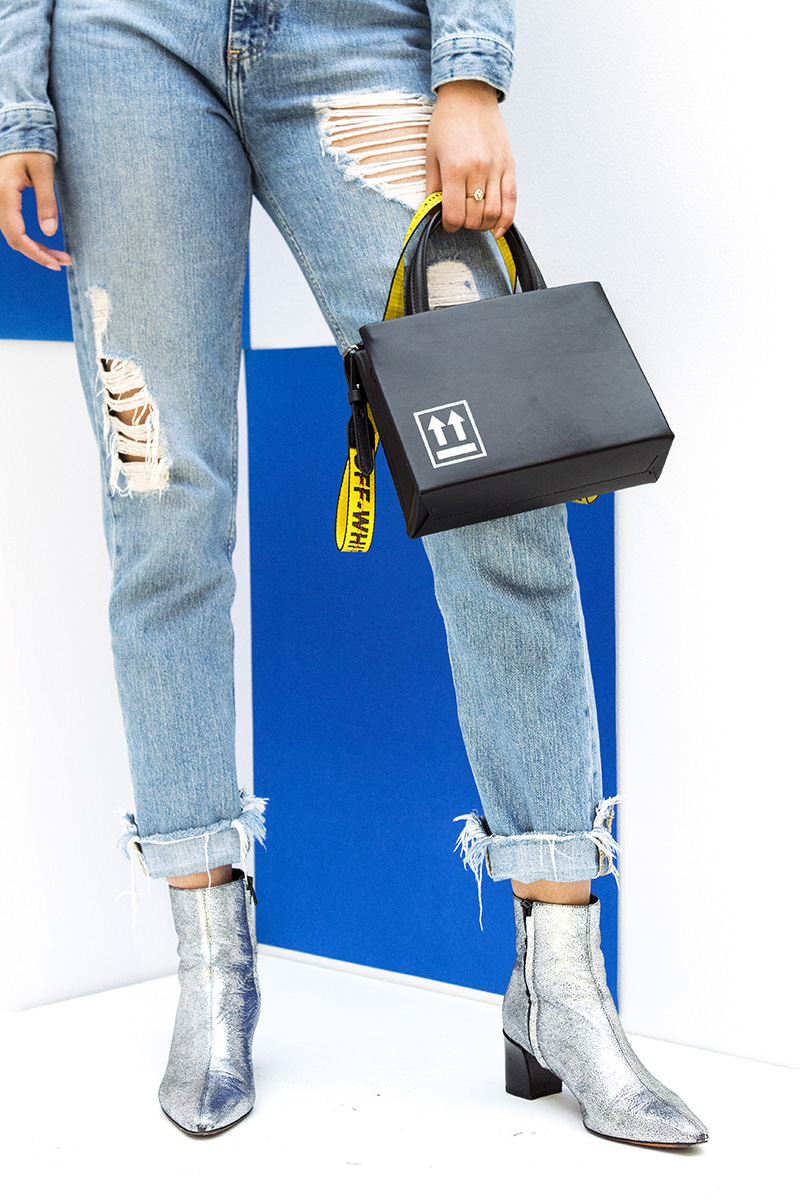 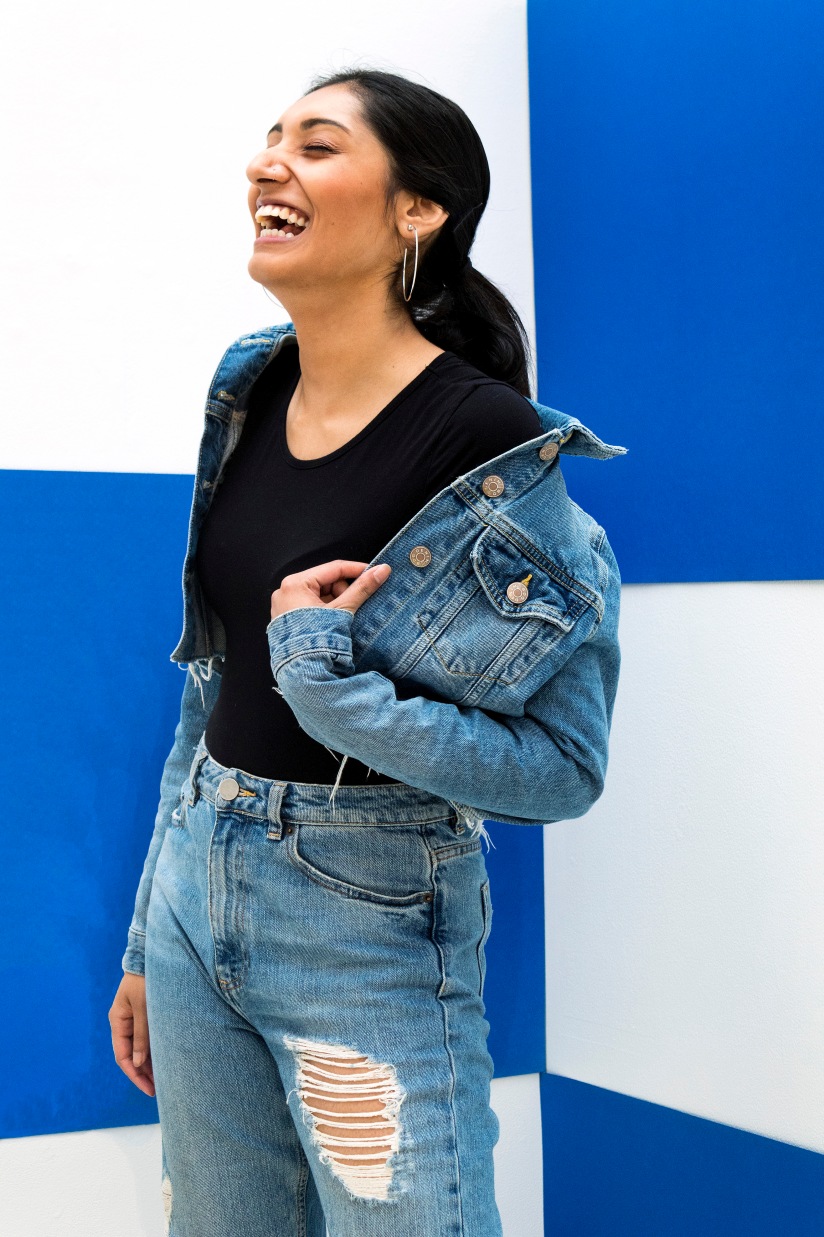 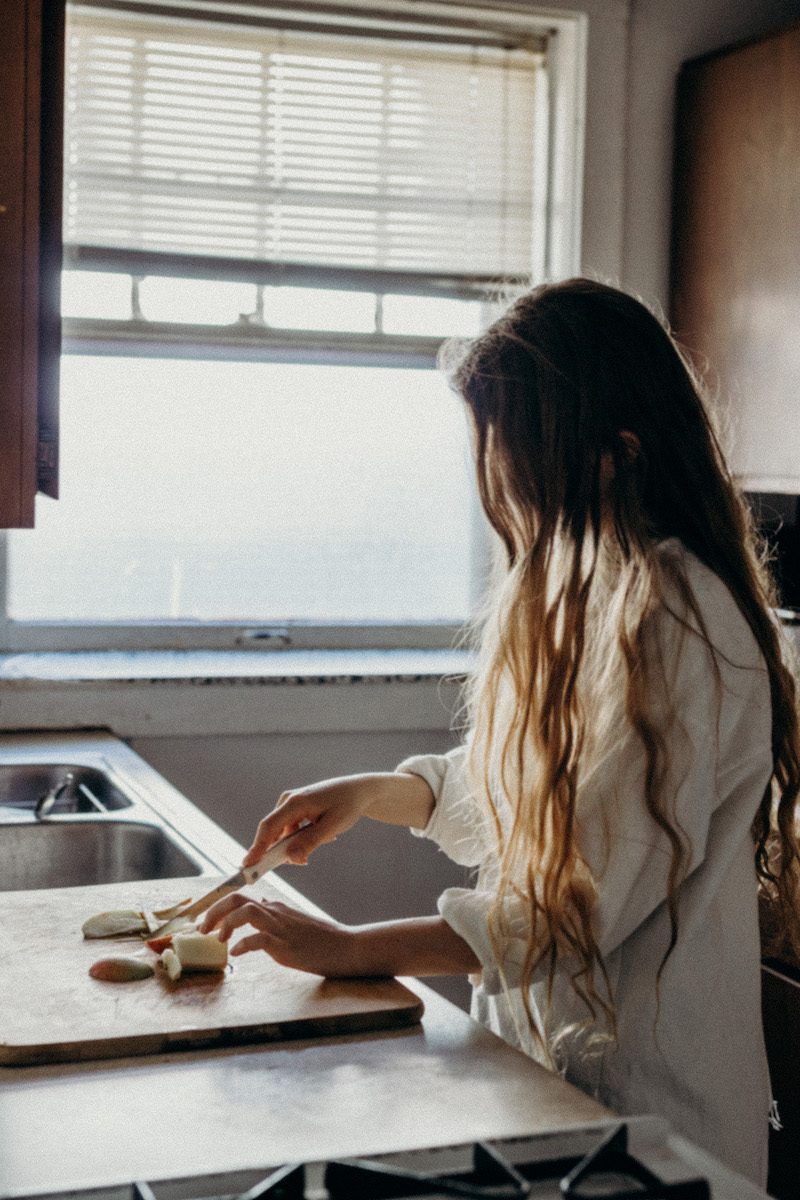 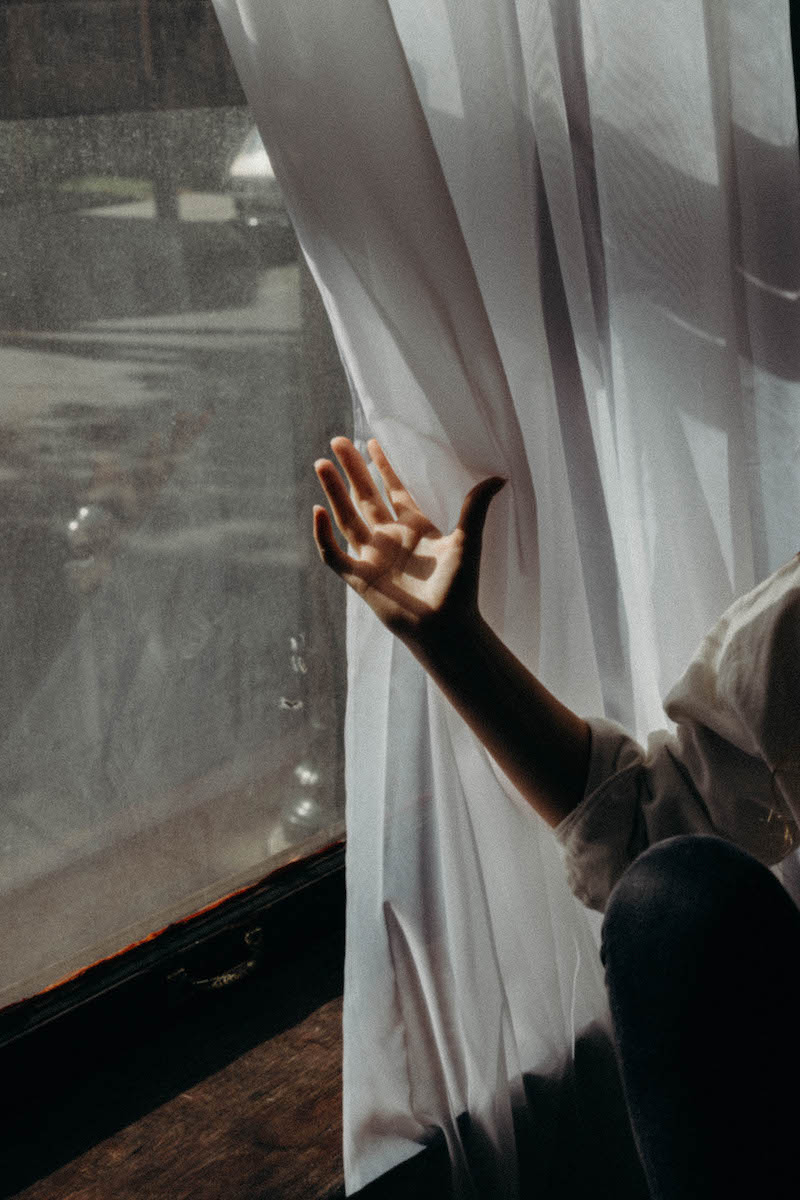 Susu Schwaber
Art 576: Advanced Photography
Digital Print
8.5×11
10 Photos in a Series
A depiction of loneliness on a lazy Sunday. 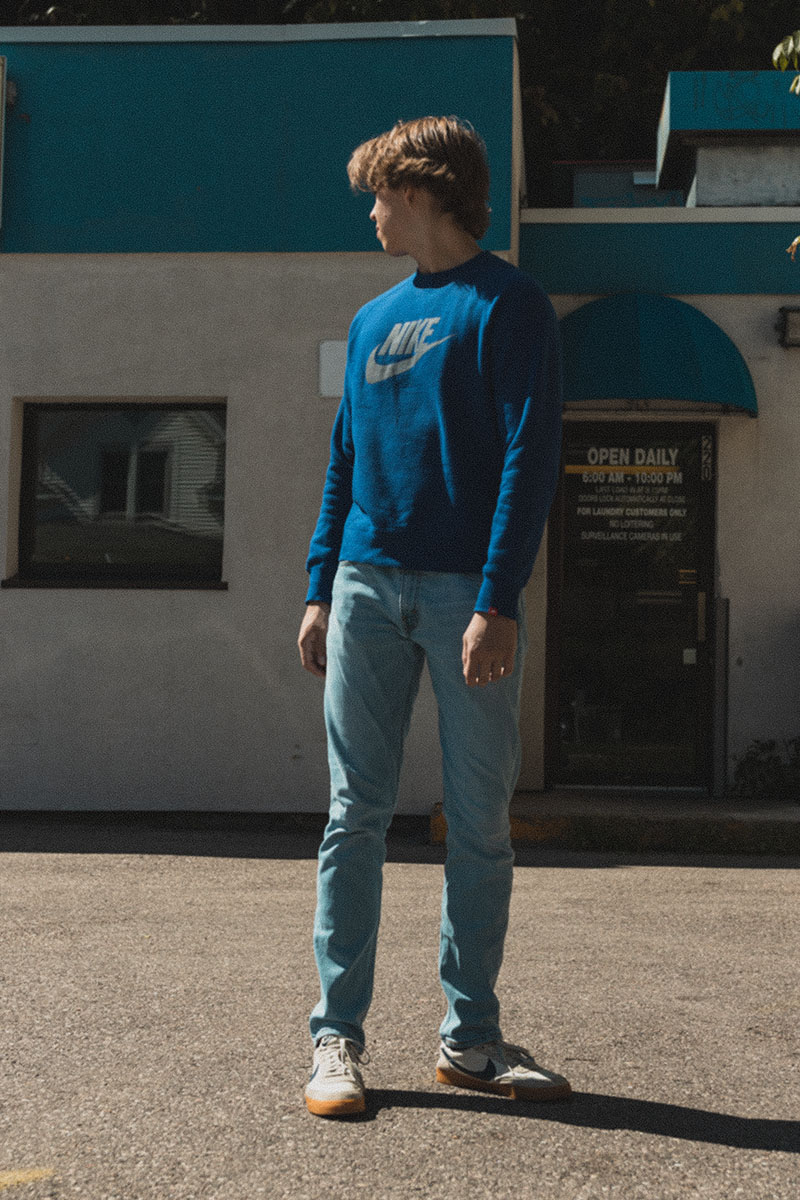 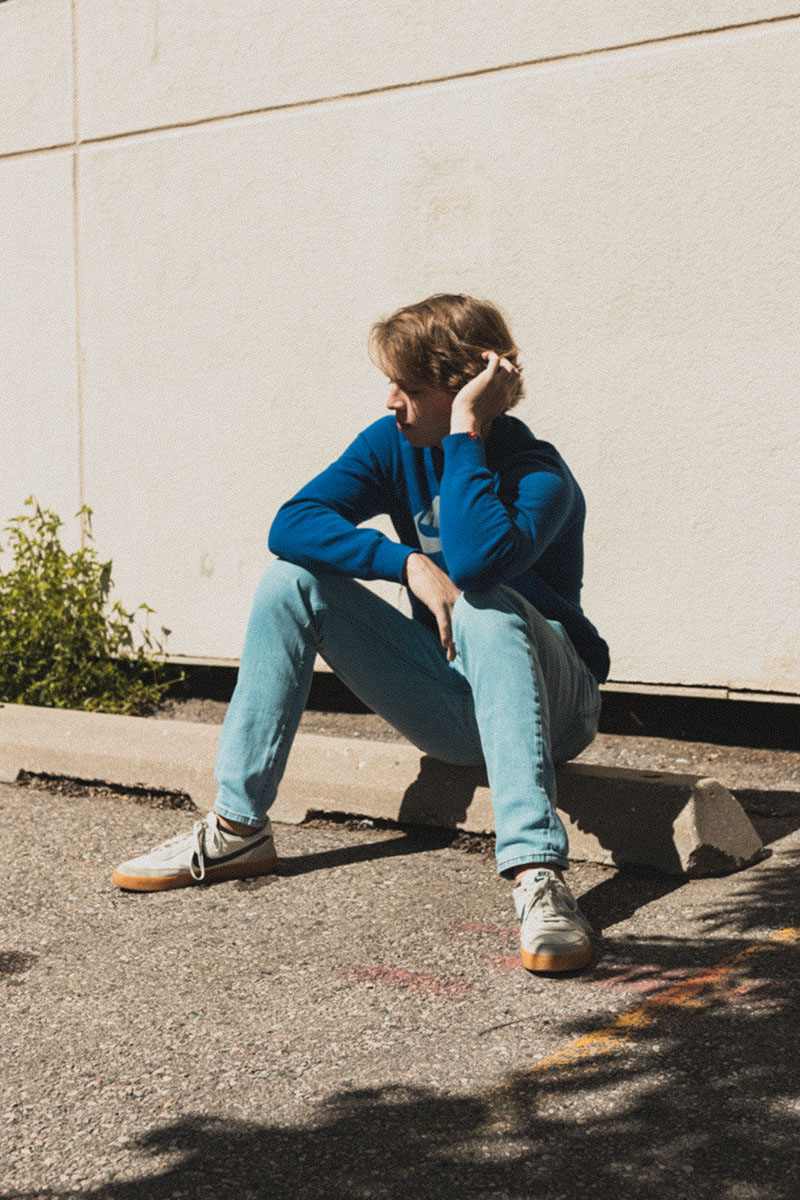 Statement: I am focusing on capturing what we do on Lazy Sundays, where there’s nothing we can do but just walk around and stare out at nothing.